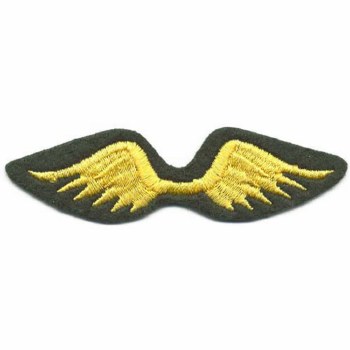 This product has not yet been reviewed.

Please login or register to write a review for this product.